You are invited on a historical and social tour of Europe’s most westerly copper mines. Bronze Age people already knew that Beara’s crystal bedrock held precious copper ore but in 1812 mining began on an industrial scale. Allihies’ post-industrial landscape shows some of the best evidence of 19th century mining in the world today. The remains of mine related buildings litter the landscape; discover disused mines, a gun powder house, dressing floors and man made reservoirs. The engine houses that tower over the landscape once housed giant steam engines that pumped water from the mines, drove winding gear and lowered the miners far below sea level.

During the tour you are invited to imagine Allihies echoing with the sound of giant machinery crushing quartz rock to get at copper. Imagine walking through Pig Street, the walkway up to the mines that once housed hundreds of poor mining families. Imagine Berehaven Mine company’s schooners leaving Beara loaded down with copper heading for the smelting houses of Swansea. Learn about mine owners, the Puxleys, and their mansion at Dunboy. Bear witness to the phenomenal mining industry at the beginning of the Industrial Revolution that changed the Allihies landscape forever.

The tour ends at the Copper Mine Museum, Allihies Village. Built in 1845, this was once the Cornish Miners’ Methodist Church.

Fact: Local people still refer to the village of Allihies as ‘The Mines’ e.g. Are you going to the Mines to watch the match?

Enjoy the stunning views over the beach of Ballydonegan, formed by quartz particles washed down from the mines on the mountain above. 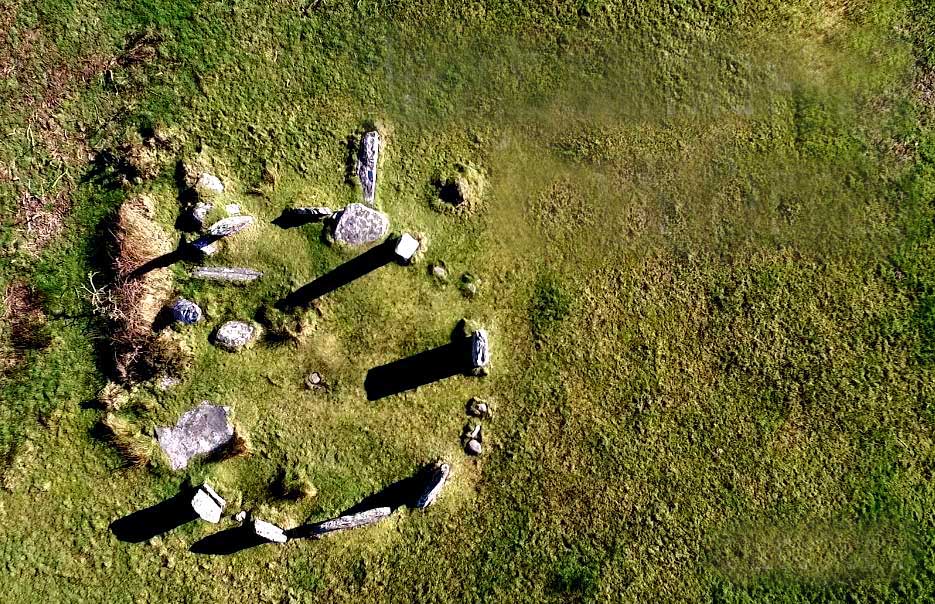 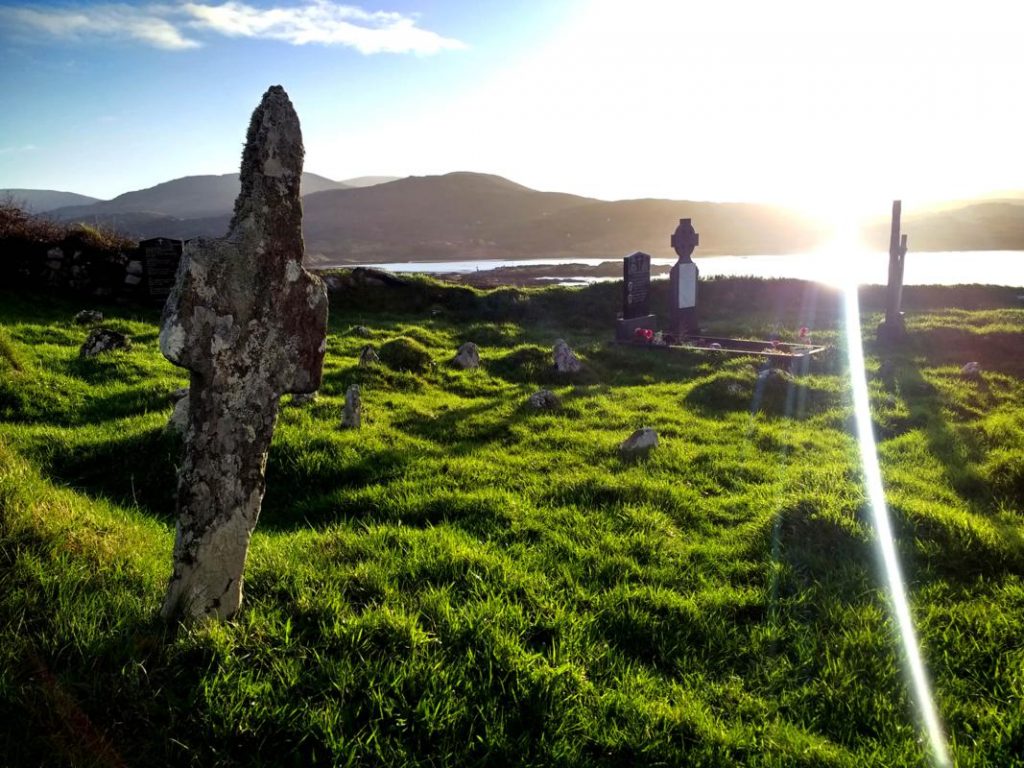 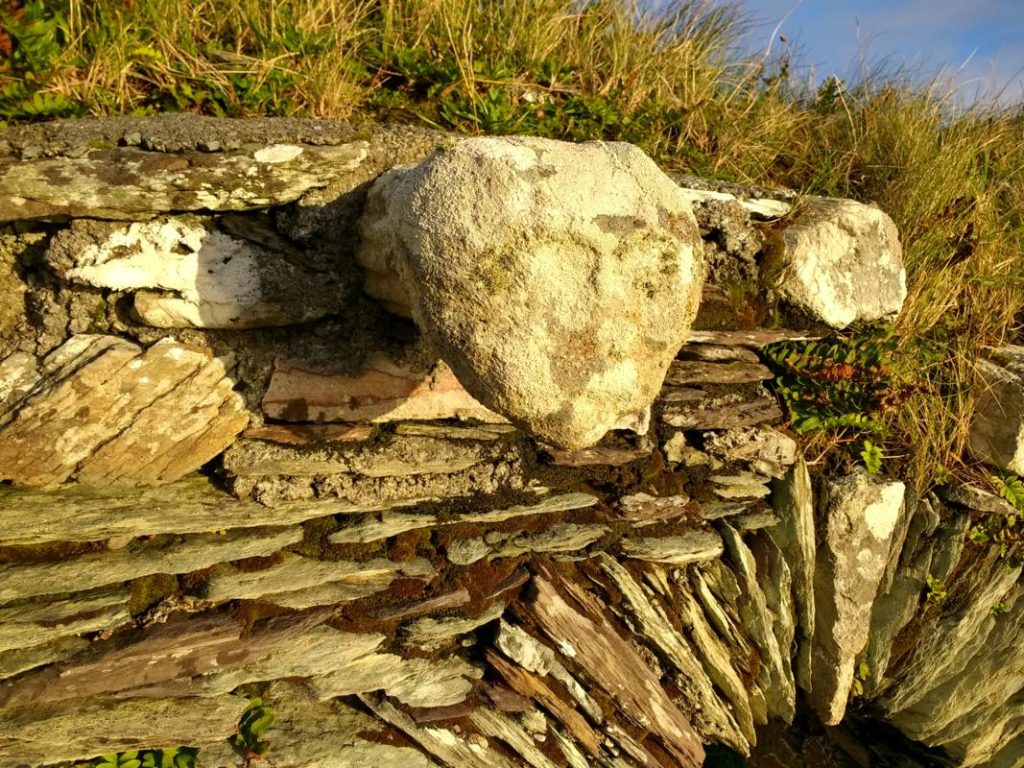